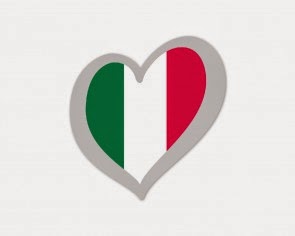 I always quite liked the Italian entries when I was a kid. Not as much as ronenj53, of course. "She is so sensual, the way she walks, the lovely way she presents the song" he says about 1985's classic, "and the combination between them is great- they give us the impression that the song was born, for both of them".

Yep, it's that heartwarming story of a beautiful romance between a 56 year old provincial bank manager and a 22 year old counter assistant. Magic oh magic indeed. 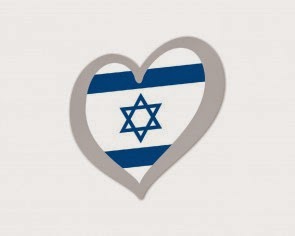 All of these cool commentators banging on about Russian troll farms and Trump and the Canary with all the coherence of a 1200 word media studies essay in the first year of an undergraduate degree think that propaganda, fake news and information wars are new. Well I’ve got news for you, sunshine.

Back in 1978, for example, Jordanian broadcaster JRTV decided to replace the performance of the Israeli entry with pictures of daffodils. Then, three quarters of the way through the voting when it was clear that they were cruising towards a win with their classic "Ah! Barnaby!" JRTV yanked the broadcast, cut to the news, and falsely announced that the winner was... Belgium!