I see your smiley face that makes me wanna cry 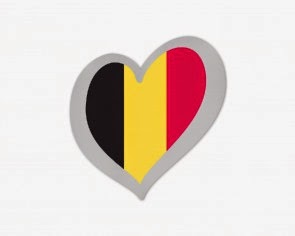 
In normal circumstances we’d be in Belarus next, but things have gone a bit wrong in Lukashenko’s little dictatorship this year. Belarussian boomer-pop sensation Galasy ZMesta popped up in February with a back catalogue of problematic songs about women and attempted to enter a song called “I’ll teach you” that included the lyrics “I'll make you dance to the tune, I'll make you rise to the bait, I'll make you walk along the line, you'll be satisfied and happy with everything".

We’ve been here before of course. Armenia changed the title of “Don’t Deny” in 2015 to “Face the Shadow” after neighbouring countries Azerbaijan and Turkey claimed the lyrics were about their denial of the Armenian genocide. And Georgia was asked to change the lyrics to “We Don’t Wanna Put In” in 2009 due to the suspicion that “put in” was a reference to the Russian leader, Vladimir Putin, but the country’s public service broadcaster refused and withdrew.