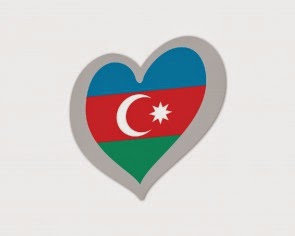 Now here’s a story. Back in 1905 a woman pitches up in Paris and gets famous as a performer of Asian-inspired dances. Give it a few years and she’s touring all over Europe, telling some tale of how she was born in a sacred Indian temple and taught ancient dances by a priestess who gave her the name Mata Hari - “eye of the day” in Malay.

The problem is that it was all bollocks. In truth Mata Hari was born in a little town in northern Holland in 1876, and her actual name was Margaretha Geertruida Zelle. She’d acquired her pretty superficial knowledge of Indian dances when she lived for a few years in Malaysia with her former husband, who was a Scot in the Dutch colonial army. As such, if anything, she was a pretty much a small-town girl in a big arcade (who got addicted to a losing game etc).

And I never thought you'd bury me and you 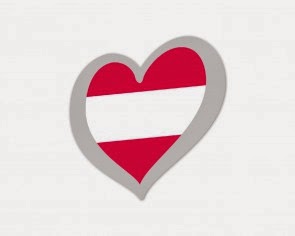 The chorus "exhorts everyone to dance like the girl would", but the only dancing the sole woman in the group actually does is this bit where she rubs her backside up against a trombonist. Then after they failed to qualify with this aural abscess, their broadcaster pulled out in 2006 and had the brass neck to argue that "talent ... is no longer the determining factor in contest success".