Cause she know to do my body like hot coals 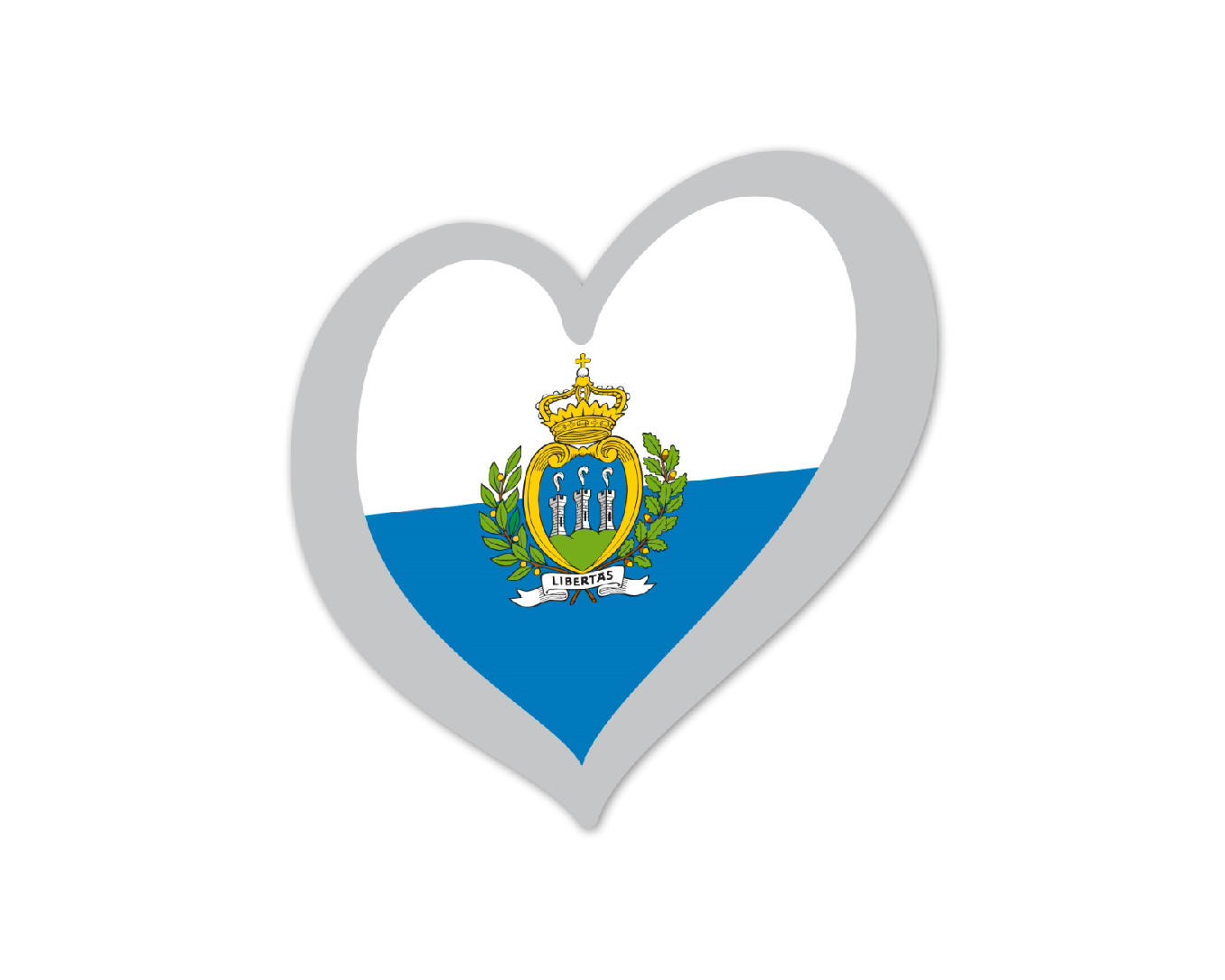 Bless. The entire population of San Marino - Eurovision's smallest participant - could fit inside Ahoy Rotterdam, and still leave room for the stroopwafel stalls.

They first entered back in 2008 in Serbia with a man that looked suspiciously like 80's illusionist David Copperfield - but it came last with 5 points in the Tuesday night semi. Apparently I was there, but I suspect on listening to it back that at the time I was trying to find a drink, the toilet or my will to live.

I mean it must be pretty tricky to find talent when your population is less than a tenth of Swindon's but even taking that into account, since that 2008 debut San Marino have entered some dross - most notably the year they tried to enter a song about Facebook but were made by the EBU to remove the word Facebook from the chorus, leaving the panicked San Marinese delegation to instruct 39 year old Valentina Moretta to just sing "Hello, oh oh oh" instead. "If you wanna come to my house, click me with your mouse".

We first saw (and almost instantly forgot) this year’s entrant Senhit in Dusseldorf in 2011 singing a middle of road plodder, but now ten years later she’s had quite the glow up and is very much entering the sound of the summer. Admittedly it’s the Senorita sound of summer 2019, but it has a phoned-in rap in the middle of it from actual Flo-Rida. Don’t get too excited, fans of dated pop rap artists - he’s billed to be judging a bikini contest in Miami on the day of the final, so we’ll miss out on him delivering lines like “Gasoline, kerosene, stop drop roll - 911 when she is coming down the pole”.

It’s fair to say that some question marks surround Senhit. This bang average song of hers on YouTube that's never been released anywhere, let alone charted, has somehow noticed up 4.7m views. And on Spotify Adrenalina got featured on a TikTok Hits playlist, despite the fact that when it was added, it had only been used 34 times - the top one was a Eurovision fan doing some commentary, the #2 appeared to be people standing around a fatality and #3 was a woman from Armenia with the caption “Am I a racist?”.

Lady Leshurr and Judge Rinder reckon that Senhit and Flo Rida is an unlikely pairing - like peanut butter and jelly - and that they must have been paid to appear together. They can talk.