My walls are down and my heart in your hand 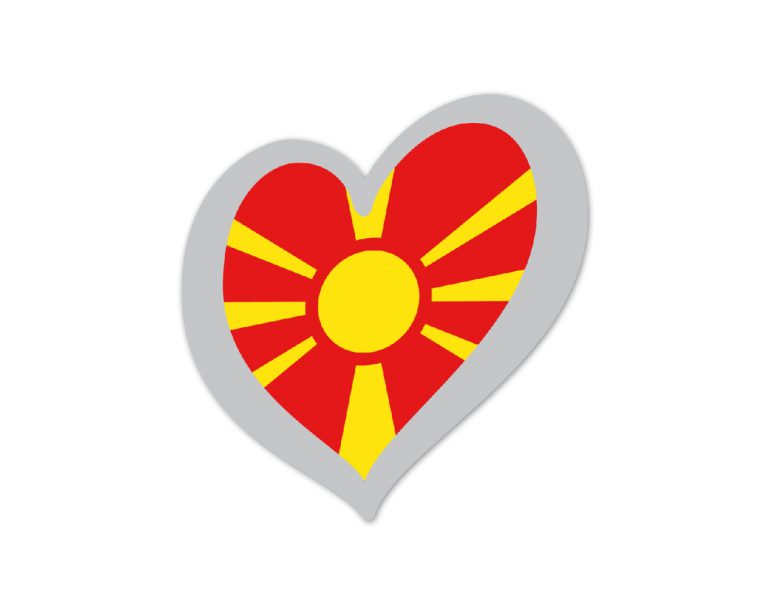 The country formerly known as the Former Yugoslav Republic of Macedonia but now known as North Macedonia barely ever makes it past the semi finals, and even then they tend not to deserve it - I mean look at this balkan trouser-suit ballad that I managed to miss in its entirety as I took a carefully timed three minute wizz (air). As if!

If you have North Mac in the sweep, don’t be surprised if they’re missing from Saturday night again. Vasil Garvanliev is the artist - born in Strumica on November 2 1984, he first appeared on North Macedonia’s music scene at the age of 7 - where he scored a hit with the children's Japanese cultural appropriation song “Marionka”, which apparently became very popular as a mobile ringtone.

If that sounds awful, do remember that that was the year that in "Crazy Frog Axel F" managed to beat Coldplay’s "Speed of Sound” to No.1 in the UK charts. "Kids obviously find it cute and cool, but students and office workers seem to be drawn to its rather kitsch, ironic appeal" said Gennaro Castaldo, a spokesman for HMV - and, as it turns out, for home working.

At the age of 10 Vasil moved with his family to the United States and performed for President Clinton, Samuel Ramey, Celine Dion and Heather Hedley. And was then deported.

You can see why. “Here I stand” is one of those theatrical ballads about “trusting your heart and staying strong” that would work much better in the (Skopje) west end than on the Eurovision stage, and I’d much prefer it if they went back to doing stuff like this. "The Spice Girls have a lot to answer for", mutters Wogan as he crashes the vocal, which is rich coming from him.